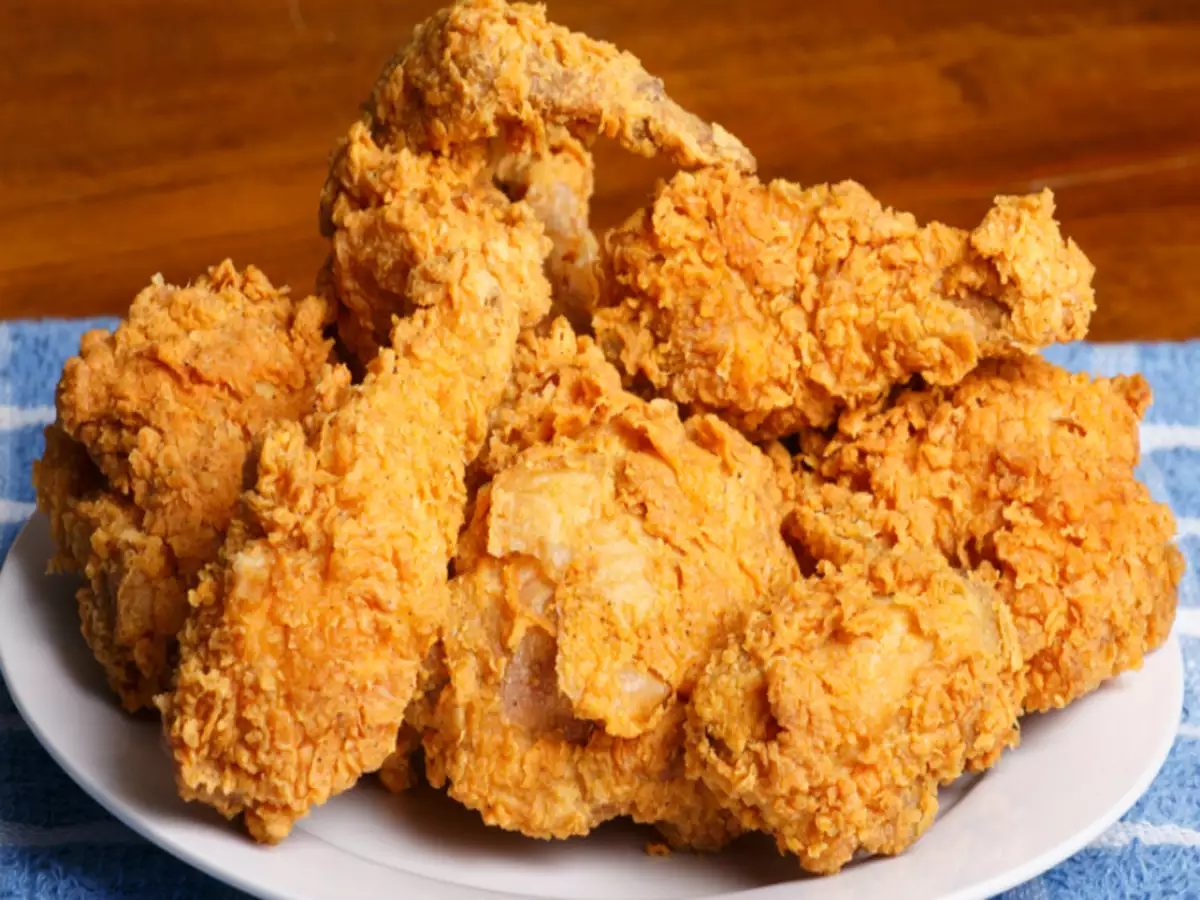 The following was originally written for the AFROTC detachment newsletter at the University of Florida in a column titled X-Specht, the UnX-Spechted

The title does not do it justice, but Henny Penny Takes Off, is a shocking tale of a young man in the early 1940s. Hobbes Spitz was a US factory worker supporting his younger sister and mother at the outbreak of WWII. He quit his dead-end job and volunteered for the Army where was selected to become part of the elite Army Air Corps. Stationed in England, he flew bomber missions deep into Germany. Henny Penny was his nickname given to him for wearing a lucky chicken feather behind his ear when he flew.

On a bomber mission to Bonn, Spitz is forced to bail out of the B-17 under heavy fire. Spitz is quickly captured and finds out that American Officers are treated decently in German POW camps. He is plagued with a terrible dilemma. Stay or escape. Spitz chooses the latter and sets off in the middle of the night. He bumps into another man and assumes he is about to be recaptured, but the man says in broken English that he is deserting. The other man from the German infantry was fed up with fighting. The two both start for Switzerland, neither really trusting the other but both knowing they cannot make it out of the war alone.

When the Spitz saves the German’s life, the distrust is ended. The two find their differences are less than they realized. They both grew up in rural areas and have a younger sister. The most crucial similarity is that neither really wants to be at war and did so out of necessity. They become close friends and eventually make it to Switzerland.

Upon the German surrender, Spitz goes back to the United States. The German is unwilling to go back and face the humiliation of being a deserter and asks if he can accompany Spitz to the US. The story ends with the two coping with the post-war culture in the United States.

Here are several reviews on Henny Penny Takes Off

“I am speechless; for the first time in my life, I’m speechless and confused.”
–Robert Ebert

“What are we talking about?”
–Random homeless guy

“Odene Braithwaite digs into the human character and exposes a side of us that we’ve needed to see for a long time.
–Associated Press

Editors Note” According to Cadet Specht, this is a book review…. However, we have a very good feeling that this book does not exist, and for that matter, neither does the author.