Death of a Cardinal 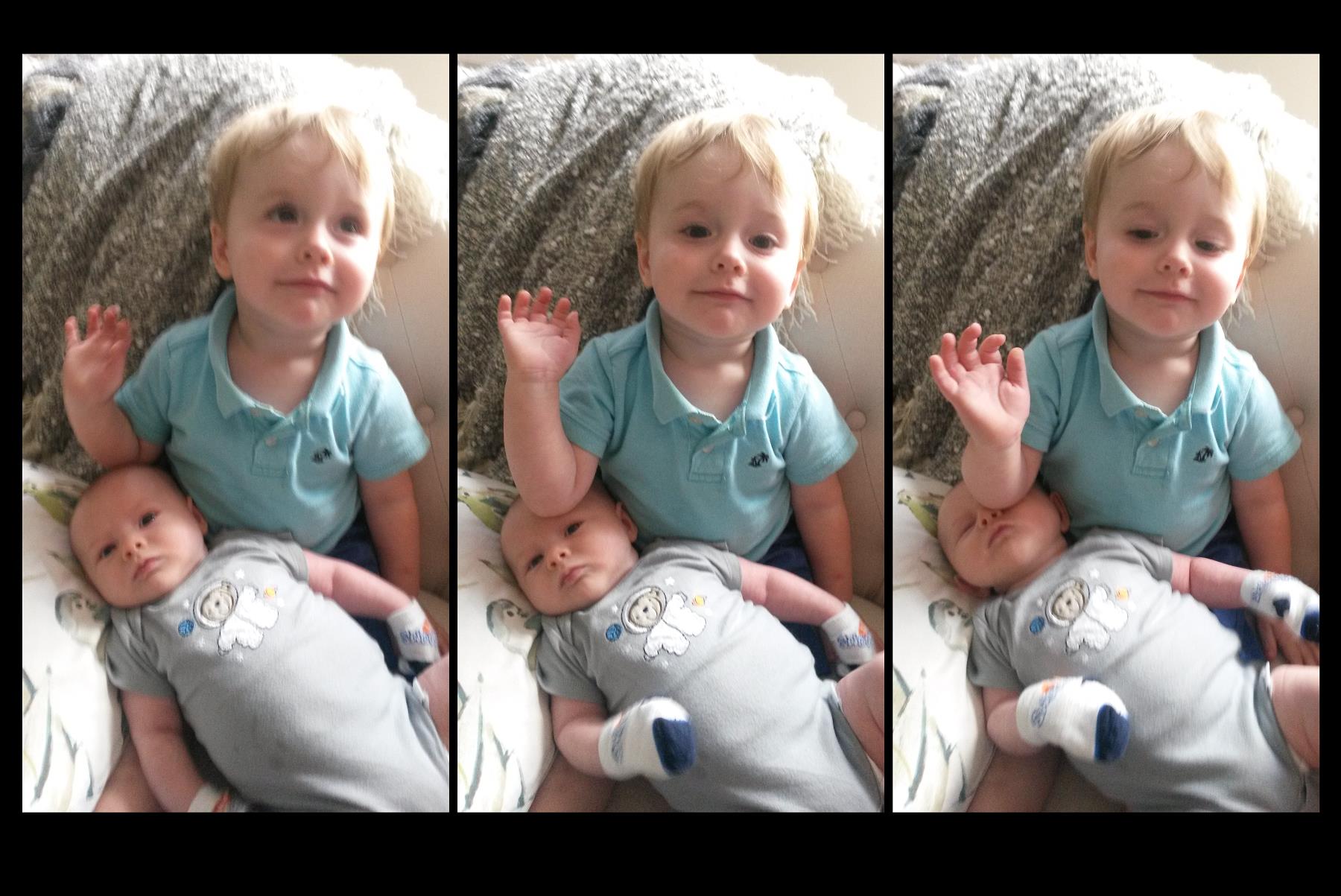 Death of a Cardinal

A cardinal smacked against a south window today, dead instantly. Wolf, the three-year-old has some vague understanding of death but not in a direct sense that has any personal meaning to him.

Cardinals are his favorite bird.

This is probably because Cardinals are the only bird he can handily identify on our feeders, eagerly pointing out their gender based on coloring.

These declarations have not lost their excitement or their wonder, no matter how many times they have been announced.

Last spring, I held each boy in my arms, one-at-time, as I pulled back the branches of a small ornamental cedar in our garden to reveal three hatchlings while their mother was foraging. Of course, Bear is too young to remember this, so it was Wolf who got the benefit, pointing out the babies everytime we drove past. We did not see them fledge, but will be observing the cedar again this year for that opportunity.

Given the special relationship with cardinals, this seemed like a good chance to discuss death.

I called him over and asked f he would like to stroke it. He did, tentatively.

“The cardinal died Wolf. He hit a window.”

“We can take him to a doctor.”

The bird was already beginning to stiffen and there was a single drop of blood behind its beak. Neither seemed like something readily explained, so I punted to Lauren.

“Wolf, mommy is a doc (Physician Assistant). She says there is nothing we can do. This birdy is dead, and we have to say goodbye.”

This all occurred as we were loading up for a trip to Manassas National Battlefield Park. His brother and Charcoal, the dog, were already loaded, and the ground was still heavily frozen. I decided to wait on the bird until we got back, putting it in the fridge in a Rubbermaid bowl until later.

The trip was approximately 3 hours in duration. An hour each way, with a brief stop in the middle for as much time as we could manage before inevitably giving up on the attention span of a 3-year-old and 21-month-old in a museum. It was with some irony that I noted to Lauren that it would be a few years before I could explain the 25,000 casualties of the battlefield to him, but the bird didn’t seem that hard.

I didn’t want to make too much of an issue of a dead cardinal. Not a day goes by that we don’t see a new deer carcass in winter. Quantico Marine Base has a counter of deer strikes as a warning to drivers to slow down. I believe that the count is in the 20s with a month to go of a particularly hard winter. In the grand schemes of things, a dead bird isn’t that much to worry about.

But my parenting technique is to learn as we go, as much as possible and this was a good opportunity to discuss death

A post-hole digger seemed to be the most appropriate tool for such a narrow and shallow hole. I brought Wolf down to a sunny area that proved to be the softest ground I could find. I pierced the first few inches of frozen clay and didn’t need to go much further than that. I offered the cardinal to Wolf who held it in both hands, his expression wavering between solemnity and bemusement.

“We should thank this bird for offering its beauty in life.”

Admittedly, he had no idea what the hell I was talking about.

Neither Lauren nor I are overtly religious. While we are baptized Presbyterian, our day-to-day grind is some hodgepodge of Christianity, Taoism, and a low-grade paganism, especially around solstices and equinoxes. In dealing with a dead bird, the latter seemed most relevant.

“Wolf, it’s time to say goodbye to the bird. If she made you happy because she is pretty, we should thank her.”

“Okay. Thank you cardinal for pretty.”

This seemed to be the best I could do. I handed him a clod of clay and said, “here, fill in the hole with me.”

The exercise was done in a few moments. We went back up the hill and spoke no further on the subject.

This story will be in an upcoming book titled Daddy Hold My Milk, a followup to Parenting as a Contact Sport available on Amazon here.