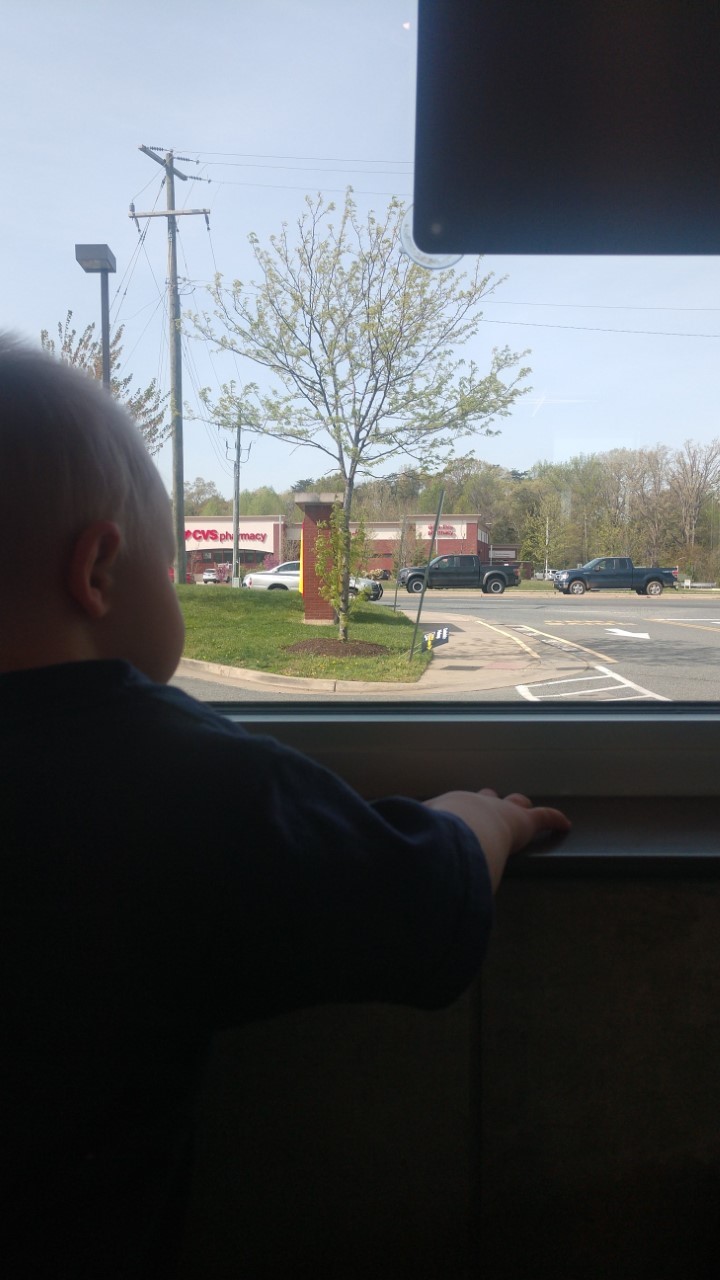 When I was a legal services attorney, the best advice I received from a senior attorney was to “meet the client where they are.”

This did not mean I had to hop in the car and drive to my client (though I often did). It meant that I needed to empathize with people who walked in extremely different shoes and in a few cases, didn’t walk at all. I successfully defended people from evictions by predatory landlords and helped fight off foreclosures by lousy lenders.

How is this relevant to parenting?

I try to apply the same advice in how I deal with my boys who have developed in very different ways.

While I will later say “avoid comparison between siblings,” I do so now for the sake of clarity.

Wolf (3.5) has always been super verbal. He could answer simple questions 19 months. At just over two years, he could do the same thing in Spanish. Adults visiting our household regularly remark how talking to Wolf is often like talking to a miniature adult. His physical development was exceedingly average.

On the other hand, Bear (2) has always been stronger and more physically capable relative to age. Just this last weekend, Bear climbed a 10-foot vertical climbing wall without hesitation, while Wolf required encouragement. When assembling our Brio train set, Wolf gives up with panicked exhaustion while Bear methodically sets out simple lines of track and watches with endless amusement as the engine rolls past. But while Bear has been so far ahead of schedule on physical development, he has been achingly slow to speak by comparison. Not slow in a developmental sense, just that his older brother is light-years ahead of him at the same age.

As a speaker of five languages, I have struggled with this. When I mention this to my parents, they point out that I was much slower than my brother was when it came to speaking, my father adding “but once you got started, you never shut up.”

So, taking a cue from my legal work, I am meeting Bear where he is.

He does express himself sometimes, and just like a toe-hold on the playground climbing wall, this is a place to find purchase and move forward.

For example, Bear has an instinctive love for all things on wheels. He damn near took my head off one morning as I carried him, turning around to shout “Bus! Bus! Bus!” as a group of elementary students rolled past in their big yellow transport.

So, I figured if a boring yellow school bus will make him yell in excitement, I’ll take him to a place where we can watch traffic together. As he is also a lover of McDonald’s chicken nuggets and French fries, it was easy to combine his two loves and sit in front of a big plate glass window at McDonald’s watching cars whiz by on a main thoroughfare. I even brought a book of automobile characters that we would look at.

“Tell me when you see a tow truck”

“Good! And look, there is a flatbed pulling an excavator!”

He began talking more. With the confidence of pronouncing the things he loves, he ventured on to identify other things around the house. I’ve gone from being able to count his few intelligible words to being unable to keep track of what he knows.

I will admit that I long for the conversations that I have with Wolf, my miniature adult. But when Bear looks me in the eyes, I can see the gears churning and I know he’s just gathering his thoughts. And in a matter of time, I’ll be holding my head in hand, begging for him to keep silent for just five minutes.

In the meantime, I’m content to steal French fries off his plate and get just as excited as he does when a bus rolls by.