This Is Exactly Who We Are 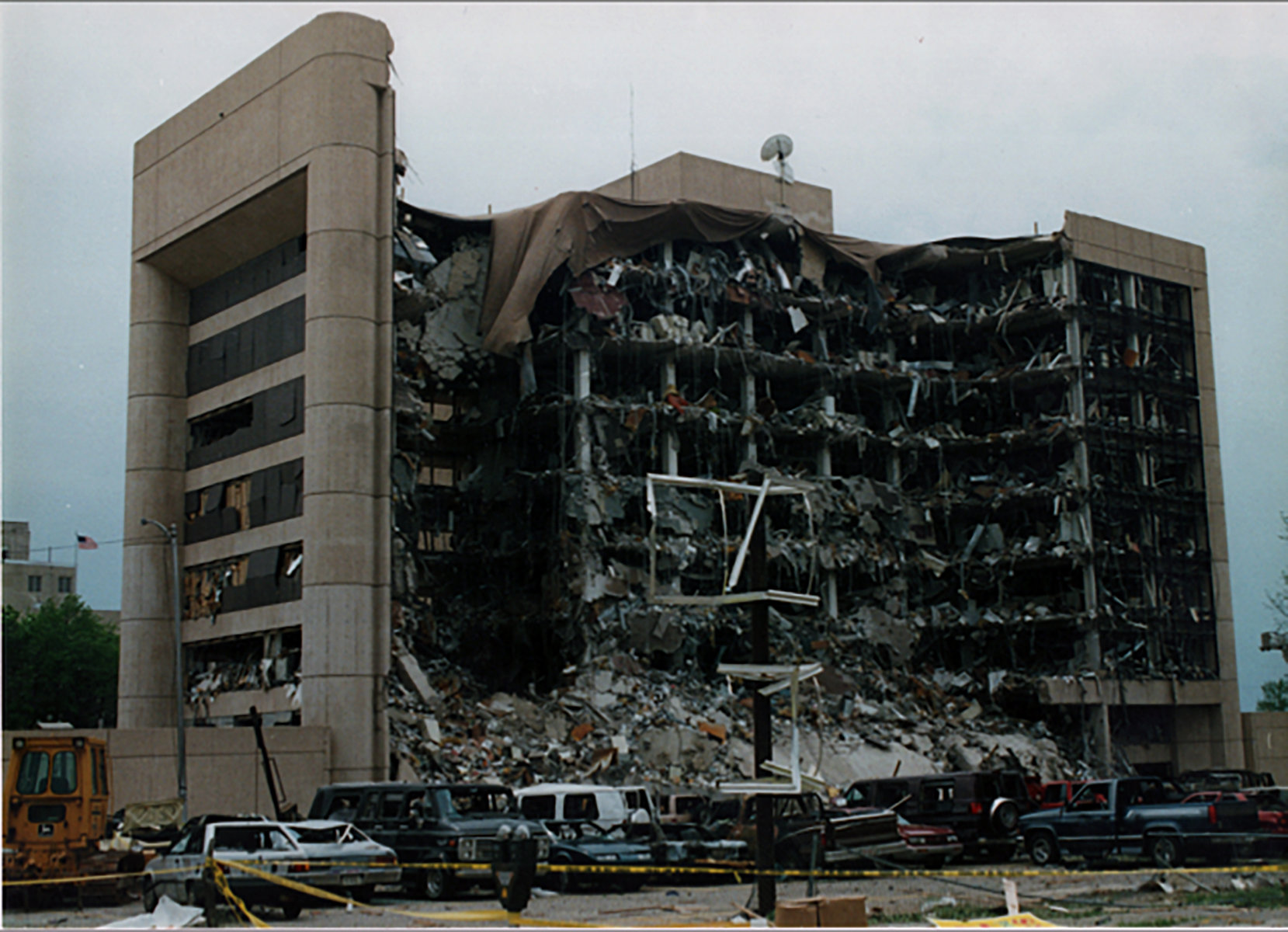 This Is Exactly Who We Are

It’s been almost two weeks since a mob attacked Congress in hopes of subverting the presidential election results.

In those two weeks, I keep hearing the same thing.

“This is not who we are as a nation.”

I challenge this notion. Looking at our own bloody history, this is very much who we are.

The American Revolution was preceded by more than a decade of mob violence by patriots against loyalists. Homes were burned. Children were beaten in the street. Political leaders, journalists, and others loyal to the crown were tarred and feathered with pine tar hot enough to blister the skin. I don’t dispute the merits of the American Revolution. It just serves as a starting point of violence that hasn’t let up for nearly 250 years.

The rest of the century wouldn’t be much better. There was repeated squabbling that spilled into violence. Most notable were Shay’s Rebellion and the Whiskey Rebellion, violent disputes over taxation, ironically the disputes that made up the bulk of the Declaration of Independence. In Shay’s Rebellion, they battle the government of Massachusetts, in the Whiskey Rebellion, the government of the United States. As with the American Revolution and in all subsequent accounts, I am not debating the merits of the combatants; I only note that our nation in its infancy dealt with the causes of insurrectionists.

The next 40 years were a time of rapid expansion into the frontiers of the nation. Our high school history books gloss over this with half-a-page on the Trail of Tears, but we need to be honest with what was actually 20 years of ethnic cleansing against Native Americans in all of the Southeastern United States. Those who refused to leave were murdered. Of those who made the barefooted winter walks westward, 20-percent would die from exposure, infectious disease, and starvation.

During the same period as our ethnic cleansing, we also saw the progressive banishment of Mormons. The imagery of the time is of cute handcarts of displaced people making their way west, but this was only after multiple violent relocations. They were pushed from Ohio to Missouri and then from Missouri to Illinois. Each relocation was only after wanton violence by their critics. The church’s founder was tarred and feathered. His infant son froze to death when they were chased from their home in the middle of winter with no other place to go.

The “Texas Revolution” in modern language constituted illegal immigrants flooding into Mexico, refusing to assimilate to the dominant religion and language and keeping their slaves, even though slavery had been outlawed in Mexico in 1829.  Remember the Alamo is the chant, but the Texas Revolution was really the first salvo in a Southern war to own human beings.

The next salvo would be a border war between Kansas and Missouri. For 10 years, bands of raiders fought a miniature civil war between abolitionists and slavers. No one was spared a nearly constant simmering violence of burned buildings and destroyed property. The deaths numbered more than 100. The violence of “Bleeding Kansas” reached Washington DC in the form of Congressman Preston Brooks beating Senator Charles Sumner nearly to death over remarks in a speech on slavery expansion into Kansas. Before he raided Harpers Ferry, John Brown was a combatant in Kansas.

Missouri-Kansas immediately precedes the Civil War which requires no explanation. 620,000 Americans died to answer the question of human bondage.

The decades after the Civil War sought to ignore its outcome. For nearly 100 years, a campaign of terror existed through what had been slave-holding states. Thousands of black men were lynched. Hundreds of black businesses were burned and destroyed. This violence paved the way for even more violence of the civil rights movement. Those who sought nothing more than equality were met with fire hoses, biting dogs, imprisonment, lynching, and assassination.

This is by no means an exhaustive list. For that, one could write an entire book and some have. I mean no insult to the gay rights movement at Stonewall or the children murdered by the Colorado National Guard at Ludlow. To continue writing would overshadow my larger point.

The violence by Trump supporting insurrectionists is just another link in a long chain. Perhaps it is unique in that they were goaded by a sitting president, but the acts ring true to our culture and history.

As American as apple pie, this IS who we are, even if we are ashamed to admit it.

To be better, we must honestly face our own history.

Perhaps one day this won’t be us.