The Reasons Behind the Zimmerman Telegram TLDR: Only the United States is allowed to interfere in Mexican politics Anyone who went through a middle school history class probably remembers something about British decoding the “Zimmerman Telegram” which prompted the US to actively enter World War I. It was an attempt by the German government to […] 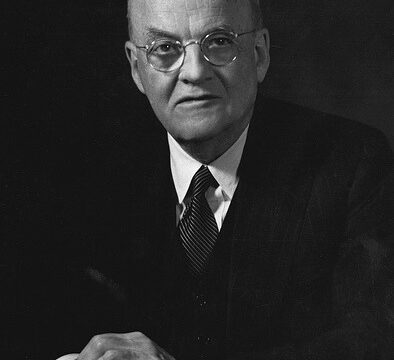 Feckless Negotiators TLDR: US policy or lack thereof in the early 1920s helped pave the way for Nazi Germany. Reparations after war were common in Europe, so it wasn’t unusual that Germany got stuck footing the bill for WWI in the 1919 Treaty of Versailles. After all, the Germans did the exact same thing to […]