Footnotes in Foreign Relations 1:4 Blowback and Trying to do the Right Thing 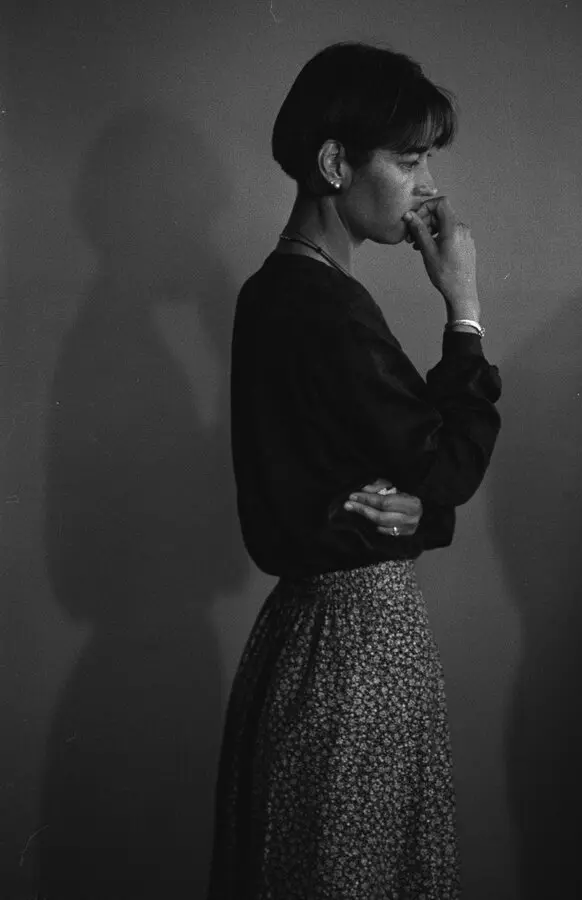 Footnotes in Foreign Relations 1:4 Blowback and Trying to do the Right Thing

TLDR: The US passed some interesting legislation in the early 90s that would give victims of torture the ability to sue their torturers in US Courts. It is with some irony that the very first successful lawsuit under this law involved a US Citizen turned Roman Catholic nun suing a Guatemalan Defense Minister with ties to the CIA.

US involvement in Guatemala is unique, not because of what we did but because of how much we know about it.

The credit for this boon of information is owed in part to the testimony of Dianna Mae Ortiz whose abduction and brutal gangrape by Guatemalan officials prompted a sweeping declassification of CIA documents going back more than 50 years.

If you read my first column about the Dulles brothers, you’ll remember the lesser-known Allen Dulles who among other things was responsible for our first Cold War coup d’état in Guatemala. I don’t want to write Allen Dulles again, but you have to understand that background information to understand how things got the way they were.

Over the next 30 years, the US Government backed multiple military dictatorships and looked the other way on violence as long as it didn’t interfere with US interests.

Violence like… the genocide of approximately 40-percent of the indigenous Maya population because… reasons?

High-end estimates are a quarter-million but we’ll never know exactly how many it was because unofficial Guatemalan policy was to shoot, bulldoze, and burn, leaving no trace of the victims behind to be counted.

Anyway, that’s where Ms. Ortiz fits into the picture. She as a US Citizen turned nun who went to Guatemala in 1987 to teach Maya kids how to read. Almost immediately after arriving, she began to receive threatening letters trying to get her to abandon her mission.

It seems someone had confused her with Verónica Ortiz Hernandez, a Maya guerilla fighter. The two women were different heights, different ages, different skin tones, different accents, different names, but they shared the name “Ortiz” and that was sufficient for a fishing expedition by Guatemalan police who arrested her on November 2, 1989 and took her to a nearby police academy for questioning.

In defense of the Guatemalan police, this level of incompetence is not unique to Guatemala. Just two weeks ago in Las Vegas, Nevada, police held a 25-year-old black man named Shane Lee Brown for six days, confusing him with a 49-year-old white man and convicted felon, Shane Neal Brown.

I’m kidding. There is no defense of police who do this stupid shit, Guatemalan or otherwise.

To make the torture stop, all she had to do was name some names of other Maya subversives. (Except she wasn’t Verónica Ortiz Hernandez and didn’t have the information they needed.)

Her abduction was starting to make waves in US media outlets and the last thing the CIA wanted was to have people poking around in the middle of a genocide. According to Ms. Ortiz, at this point, a CIA agent named Alejandro who spoke Spanish with an American accent came in the room and told them to knock it off, not because it was torture, but because she was from the US and it was going to create problems.

Ms. Ortiz could never prove this bit of her story, but considering contemporaneous events, it is certainly believable. The treasure trove of CIA documents that provide a complete history of US action in Guatemala draw a direct connection between CIA operatives and the decapitation of American hotelier Michael Devine just a year after Ms. Ortiz’s ordeal.

While this back story was going on, the United Nations was trying to get tough on torture with the UN Convention against Torture (UNCAT). It was officially adopted after 20 countries ratified it in 1987 and even the US ratified it in 1988 (with some reservations). One of the provisions of UNCAT was that signatories create civil liability regimes for victims of torture to sue their torturers or those directly responsible for the torture. That’s where the Torture Victim Protection Act (TVPA) comes in. This should not be confused with the Trafficking Victims Protection Act which is also abbreviated TVPA.

Provisions of the first TVPA allowed people domiciled in the US who were victims of torture to sue those responsible for the torture if that person was located in the United States. In a time when Congress was less divided, the bill passed easily through both houses with overwhelming support and bipartisan cosponsorship. It was so popular that they didn’t even count votes, sticking with the procedure of voice vote where whomever is in charge that day just notes that there are more spoken yeas than nays.

In what I can only describe as a senior moment, George H. W. Bush signed it and it became law in the spring of 1992.

I say senior moment, because George H.W Bush had been head of the CIA for a year back in 1976-77 and obviously as Vice President or President from 1981-1992. He had to have known some of the super shady stuff going on and that the US was on the cutting edge of “enhanced interrogation.” However, no one who has ever been affiliated with the CIA would be accused of having a firm grip on easily foreseeable consequences (or comedic irony).

Ms. Ortiz was at the head of the very first lawsuit filed under the new law. The defendant was former Guatemalan Defense Minister, Héctor Gramajo. He was in charge of the police at the time she was abducted and tortured. Why was he in the United States? As a guest of the US Government of course! (He literally gave a commencement speech at Ft. Benning, GA at one point.)

He did not contest the charges but he also didn’t pay a dime of the $47.5 million judgment that was supposed to be allocated between Ms. Ortiz and 8 Maya plaintiffs also on the lawsuit. The US revoked his visa and sent him back to Guatemala. He lived the rest of his life relative obscurity, his only remaining accomplishment being death by killer bees alongside his son.*

Ms. Ortiz joined some other existing protests of US-Guatemalan policies including another US Citizen, Jennifer Harbury, whose husband had been disappeared by the Guatemalan Army. After mounting pressure by these activists and increasing media scrutiny, President Clinton ordered the declassification of more than a thousand pages of documents related to the 40 years of CIA action. Much of it still remains classified but it remains the premier case study on some of the crazy stuff we’ve done in Central America. She died last year at age of 62 from cancer while still a nun and still active in the campaign to stop torture globally.