To The Source: Differentiating Ad Fontes from “Fact Checking” 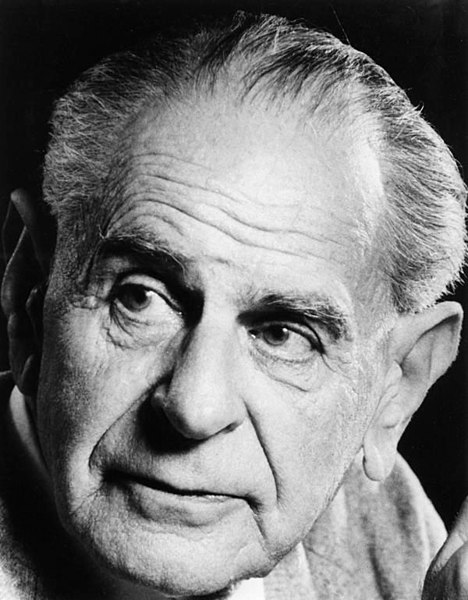 To The Source: Differentiating Ad Fontes from “Fact Checking”

While Ad Fontes does not hold itself out as a Fact Checking organization, here is an example of how Fact Checking can dovetail with our methods to elevate quality sources and identify sources with poor credibility or bias.

An article published on the website, Principia Scientific International on January 26, 2021 leads with the headline, “[t]he American Journal Of Medicine Now Recommends HCQ For COVID19.”

So, what is the problem with this article that has been shared countless times in emails and social media in the last month? The American Journal of Medicine doesn’t make such a recommendation.

Thankfully Principia Scientific International had the honesty to provide a citation to the original article to be dissected. That makes it easy to achieve the mission of Ad Fontes Media. Latin for “to the source” Ad Fontes looks at the sources of information (and in this case the sources of the source) and get to the bottom of things.

The original article by the American Journal of Medicine references four studies.

One of these studies notes “[a]mong [1438] patients hospitalized with COVID-19, treatment with hydroxychloroquine, azithromycin, or both was not associated with significantly lower in-hospital mortality.”

Two of the studies cite an association between HCQ and reduced mortality, but one of those studies only tested on people who were already relatively healthy.

Finally, the fourth study was on the effects of HCQ on rheumatism and written long before the pandemic.

What’s interesting is that Facebook and several Fact Checking organizations have already flagged this as false for the reasons listed above, but Ad Fontes can take it a step further.

Looking at the source of the article as well as the source of the mission for Principia Scientific International, the evidence is that the organization potentially lacks credibility and has a strong bias. With multiple analysts reading multiple articles from the same organization, we can show that they have done this multiple times and rate them appropriately.